Update from Life in Babyland 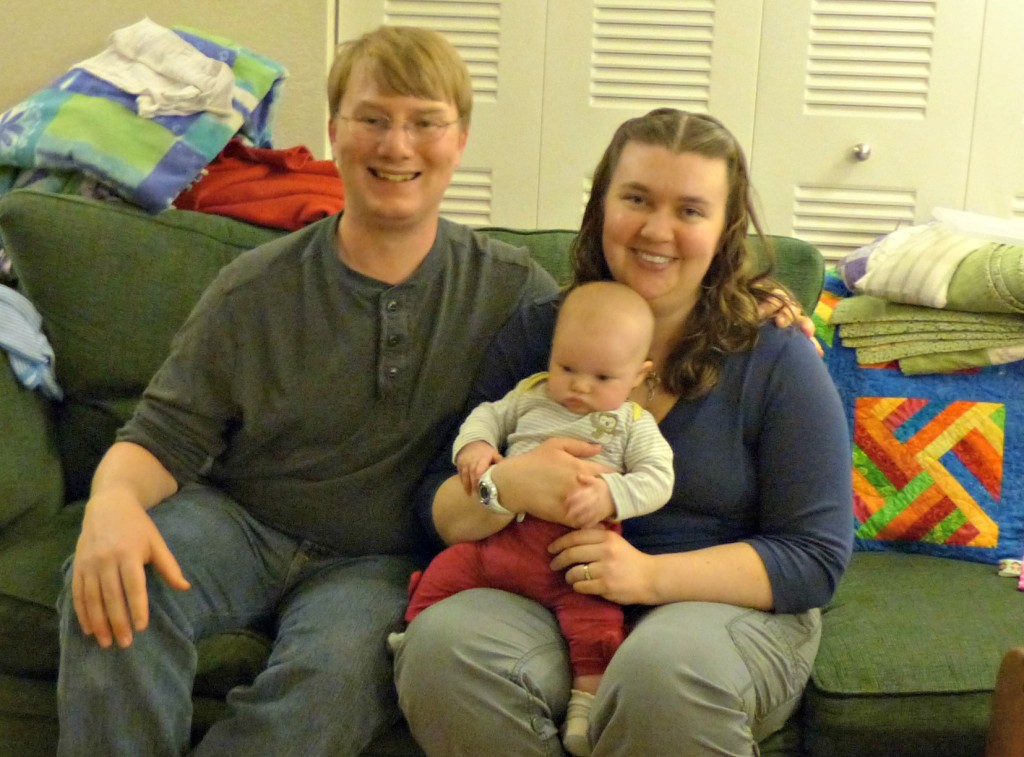 Hello! It has been such a long time since I have been able to blog, but never fear, we are all still alive here. Keira turned three months old last week, and for the most part it feels like we may be falling into some sort of routine that isn’t just all-baby-all-the-time, particularly since she’s now generally amenable to me doing things like eating/showering/laundry/dishes when she’s awake as long as she can see/hear me. So theoretically I may get to start spending her (five tiny) naps doing something other than eating/shower/laundry/dishes. 🙂

(Of course, now that I’ve written that I’m sure we’ll once again be hit by a week of extremely fussy, non-napping baby, which seems to happen every time I start to feel like things are going well.) 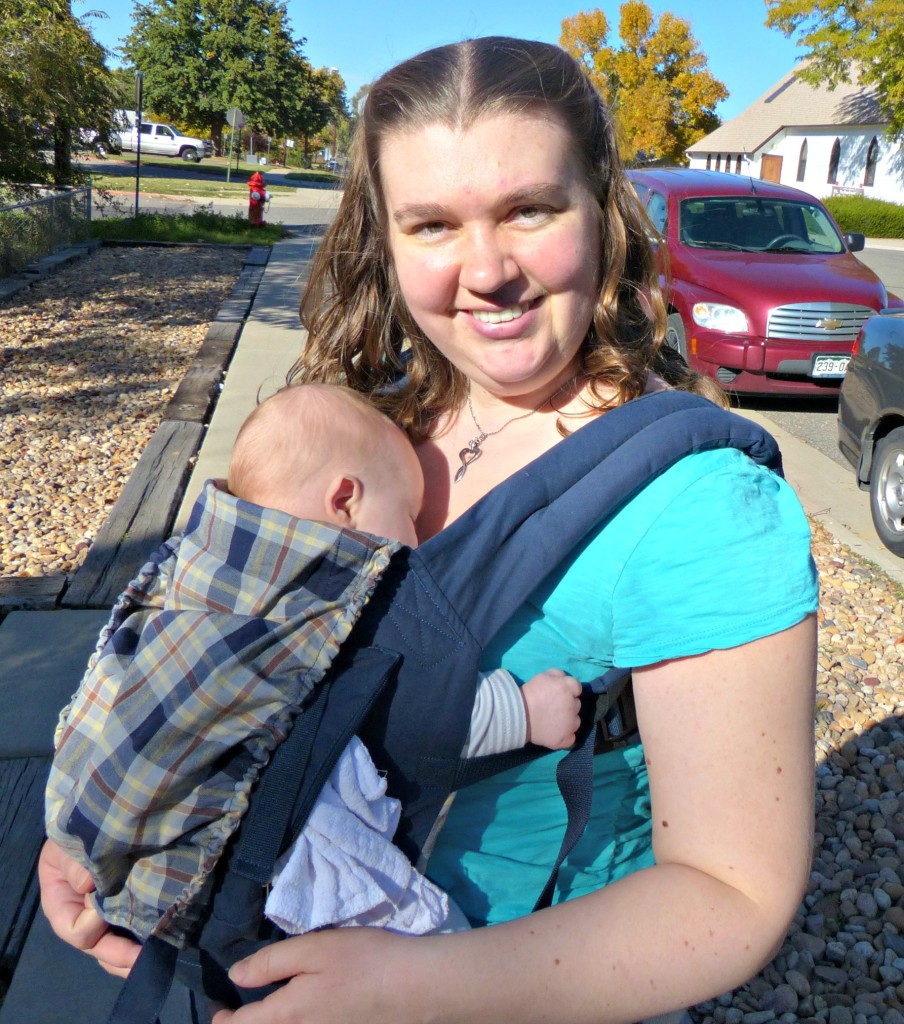 (Side note: As I wrote the above, Keira decided to turn what is normally a 40 minute nap into a 20 minute nap. Of course. :))

In any case, though, I thought I’d just do a fun post about what we’ve been up to.

The first few weeks after Keira was born were really rough. Apparently unlike high school and college me, 27 year old me really doesn’t do well with sleep deprivation. Although, to be fair, of course, sleep deprivation with a newborn is unlike most other kinds of sleep deprivation in that you NEVER get the chance to catch up on sleep. There’s no sleeping extra the next few days to make up for one bad night. Since we had some additional challenges in those early days besides the huge challenge of taking care of a just-born baby, I got really really tired really really fast.

Things have gradually gotten better, though, thankfully. These days I still feel tired a lot, but it’s not the soul-crushing, short term memory-destroying, complete and utter exhaustion that I think I felt for most of the first two months. 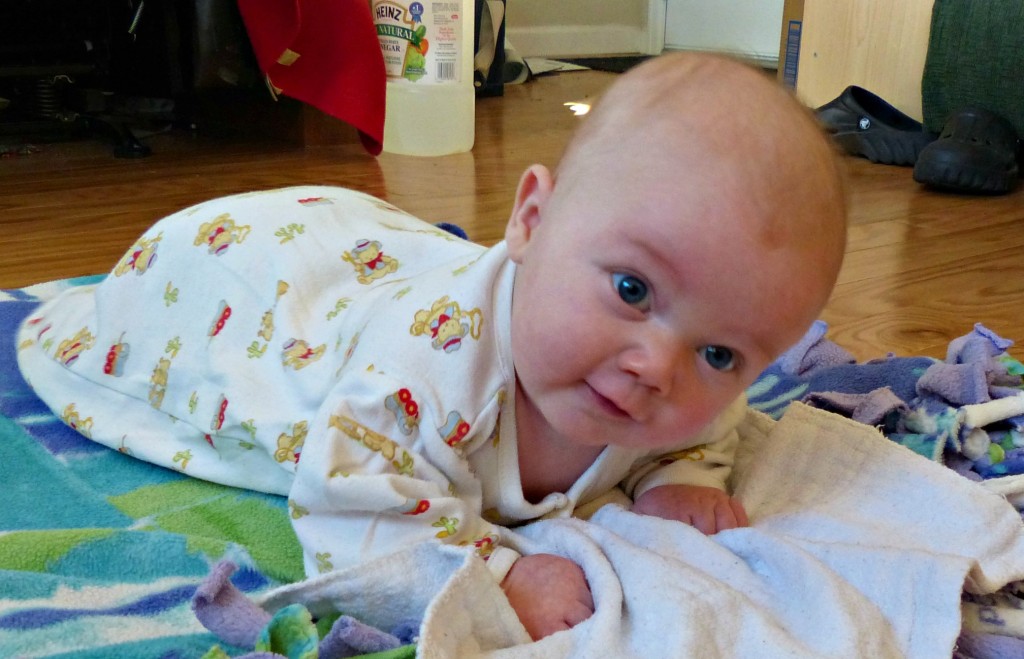 Anyway. Keira is awesome. She smiles and babbles a lot and is generally only unhappy in the evenings or when she’s due for a nap. She’s also decided that she’s some sort of champion weight gainer. As of her weight check last week she’s a bit over 14 pounds, which is huge considering that she was only 7 pounds 12 ounces at birth. As you can imagine, she  eats all the time. 🙂 I really don’t understand how some babies manage to go three hours, because her going even two hours without food during the day pretty much never happens. (Nights, however, are an entirely different story, for which I am so grateful.)

She’s also a champion spitter-upper. As in, she spits up dozens of times per day. She doesn’t care at all, although, which combined with the weight gain means that she is a “happy spitter.” We have 25+ burp cloths but she still manages to spit up all over both of us multiple times per day. I do a LOT of laundry these days–even though I don’t bother actually changing our clothes unless it’s really bad or I want us to look presentable….because, you know, that would mean even more laundry… 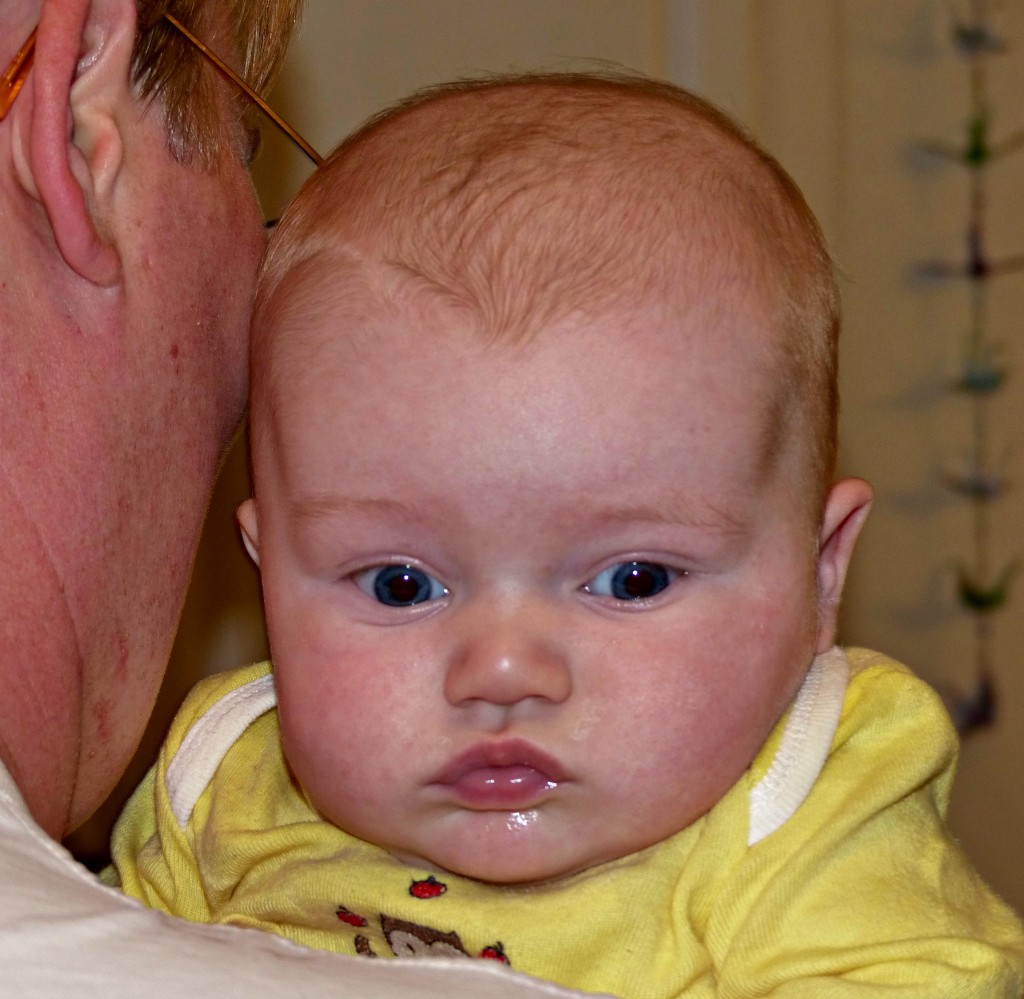 We spend most of our time at home, which is good because she generally hates the car and is also very sensitive to not starting her naps on “schedule” (schedule as in, after a certain number of minutes after she last woke up). We’ve been having a very mild fall, though, so we’ve been able to take some nice walks. We also often go on outings on the weekends, since she will nap well in the car under certain conditions, so we’ve been taking drives to explore parts of Colorado that we’ve never seen before. 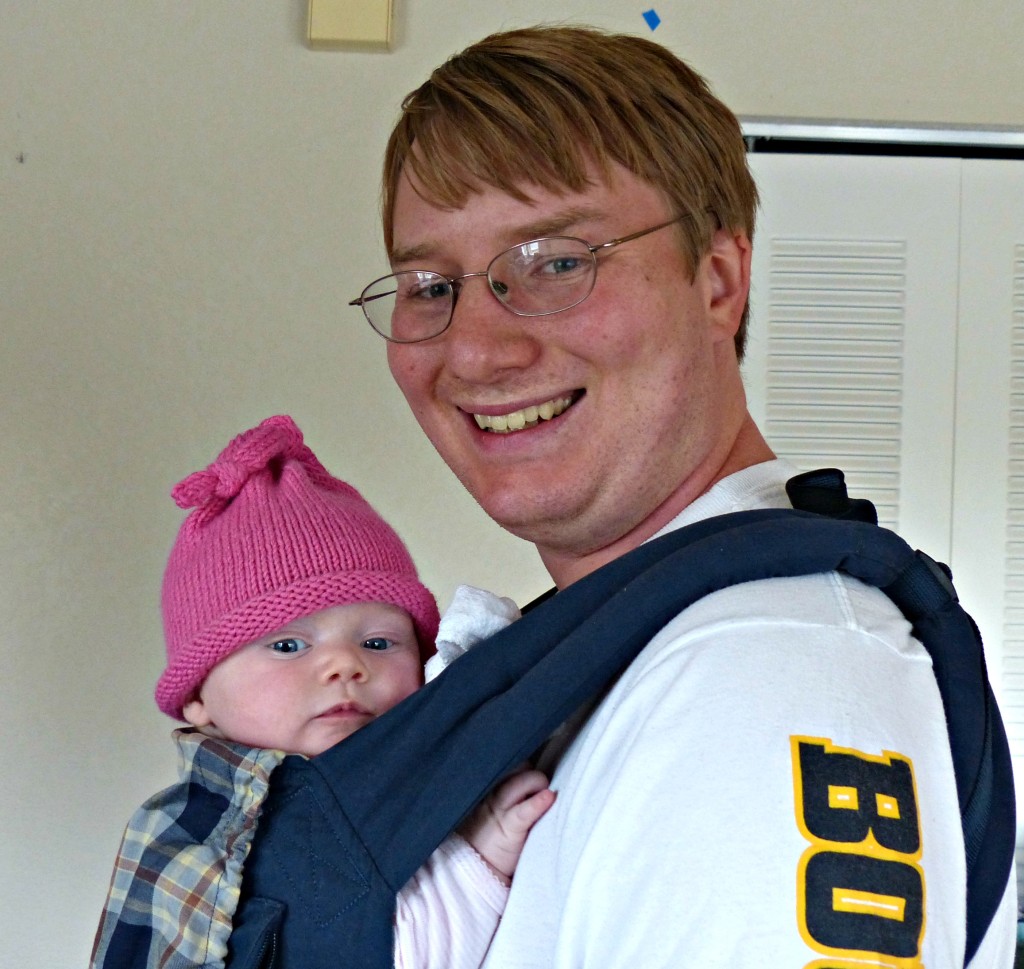 So overall, life in babyland is pretty good right now. 🙂

Tell me, how have things in your family been going this fall?

Things I Loved in August

Things I Loved in July

3 Responses to Update from Life in Babyland